Patrick Vernon’s landmark 100 Great Black Britons campaign of 2003 was one of the most successful movements to focus on the role of people of African and Caribbean descent in British history. Frustrated by the widespread and continuing exclusion of the Black British community from the mainstream popular conception of ‘Britishness’, despite Black people having lived in Britain for over a thousand years, Vernon set up a public poll in which anyone could vote for the Black Briton they most admired.

The response to this campaign was incredible. As a result, a number of Black historical figures were included on the national school curriculum and had statues and memorials erected and blue plaques put up in their honour. Mary Seacole was adopted by the Royal College of Nursing and was given the same status as Florence Nightingale. Children and young people were finally being encouraged to feel pride in their history and a sense of belonging in Britain.

Now, with this book, Vernon and Osborne have relaunched the campaign with an updated list of names and accompanying portraits — including new role models and previously little-known historical figures. Each entry explores in depth the individual’s contribution to British history – a contribution that too often has been either overlooked or dismissed.

In the wake of the 2018 Windrush scandal, and against the backdrop of Brexit, the rise of right-wing populism and the continuing inequality faced by Black communities across the UK, the need for this campaign is greater than ever. 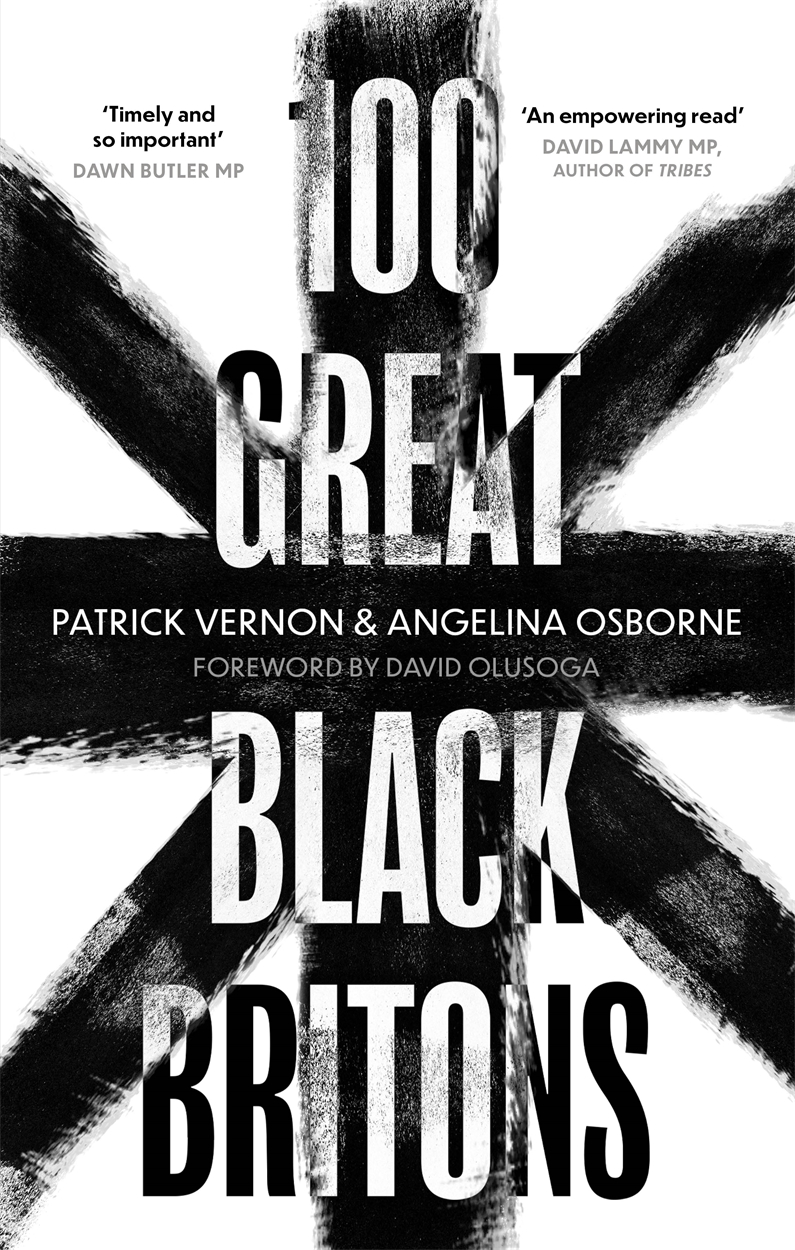 100 Great Black Britons
‘An empowering read . . . it is refreshing to see somebody celebrate the role that black Britons have played in this island’s long and complicated history’
...