EXPERTS have urged the UK government to reconsider its coronavirus vaccine allocation strategy, and called for a targeted inoculation of vulnerable ethnic minority groups.

A commentary published by the Journal of the Royal Society of Medicine (JRSM), a group of experts has warned that the UK’s ‘colour-blind’ approach puts ethnic minorities at higher risk of illness and death from Covid-19, reported The Independent.

More than 23 million people in the UK have now received a first vaccine dose, including a majority of care home residents, people aged 70 and over, and healthcare workers.

The government has said that those under 50 will be vaccinated by age rather than occupation or ethnicity in the next phase of the rollout.

Campaigners and public health figures have told The Independent they thought the government’s handling of the crisis has left millions of people in the UK abandoned and vulnerable to infection, as it failed to mitigate against the high-risk factors that ethnic minorities have faced.

Azeem Majeed, a professor of primary care and public health at Imperial College London, has called on the government to prioritise all high-risk individuals, including ethnic minorities, arguing that a failure to do so puts the rest of the population in jeopardy.

Research has shown that people from minority groups are more likely to live in crowded and multi-generational households, where self-isolation and social distancing may prove difficult, thereby heightening the likelihood of transmission.

Similarly, ethnic minorities comprise a higher proportion of the high-risk and low-paid essential workers in the working-age population, especially in urban areas, again increasing their risk of exposure, The Independent report added.

The JRSM commentary pointed to the example of London, where 34 per cent of the working population is black or Asian. However, these groups represent 54 per cent, 48 per cent and 44 per cent of food retail workers, health and social care workers, and transport workers, respectively.

criticised the JCVI for changing its strategy, saying it moved the emphasis for the next phase of the rollout from “risk and vulnerability to speed”.

“The Joint Committee on Vaccination and Immunisation (JCVI) approach at the beginning was based on a risk score of vulnerabilities, and that’s why the elderly were vaccinated first, along with NHS staff and health care and social workers. It was based on vulnerability and exposure at the beginning,” Dr Zubaida Haque, a member of Independent Sage, told The Independent.

“Moving forward, they’ve clearly changed strategy and I think that begs the question of why. We know that black and Asian people are three to four more times at risk from Covid-19 death. More Bangladeshi and Pakistani people have died in the second wave than in the first wave, and actually the risk factors for them are getting worse. It does seem odd to me to draw the line now.”

The latest report from the Cabinet Office’s race disparity unit (RDU) showed that Bangladeshi and Pakistani people have continued to experience a considerably higher risk of death compared to white people.

The second wave mortality rates have notably risen by 124 per cent and 97 per cent for men and women from Pakistani backgrounds respectively, according to the RDU.

A new survey data from the Office for National Statistics has shown that 4 in 10 of black or black British adults are reluctant to get a Covid-19 vaccine – the highest of all ethnic groups.

According to a recent research published by the Royal College of GPs, white people in England are more than twice as likely to be vaccinated as people from black backgrounds, and three times as likely as those from mixed ethnic communities.

Dr Halima Begum, director of the Runnymede Trust race equality think tank, said more needed to be done to ensure access to vaccines within these communities.

“Unless we can level up the huge inequities in health access, including access to the vaccine, we stand the risk that our BME communities will be blamed for not playing their part in the national Covid recovery,” she told The Independent.

Dr Raghib Ali, independent expert adviser to the government on coronavirus and ethnicity, said the JCVI had concluded that biggest risk factor for death from Covid-19 was age, followed by certain co-morbidities.

He said that individuals who were vulnerable to a combination of risk factors – such as a black man with diabetes, obesity and living in a deprived area – had already been added to cohort six of the UK’s vaccination priority list.

A department of health and social care spokesperson has told The Independent that the JCVI’s advice on Covid-19 vaccine prioritisation was developed with the aim of preventing as many deaths as possible, with older age being the single greatest risk of death. 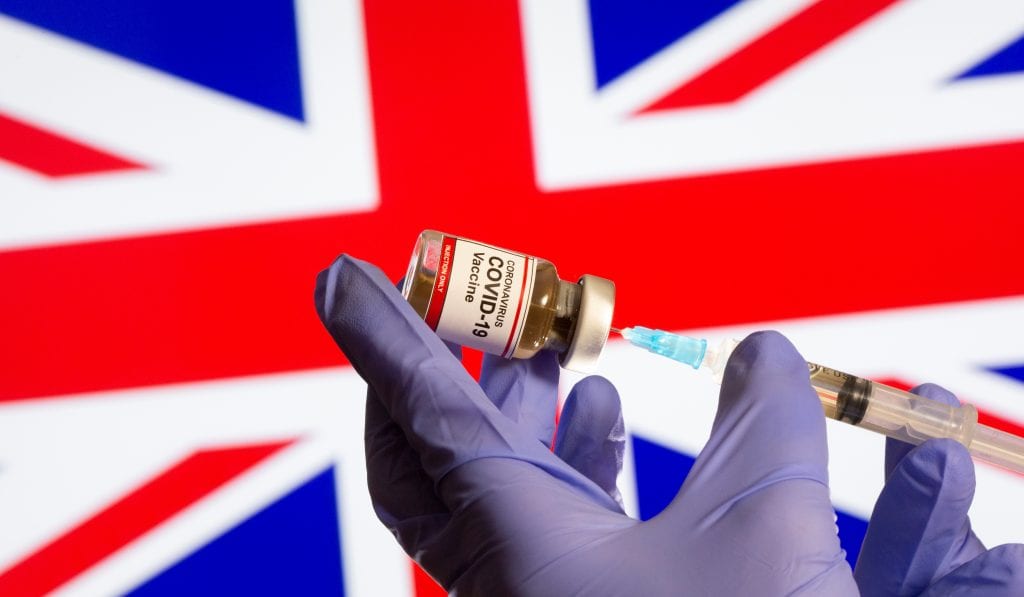