“I’m not an avid follower of the royal family,” said Mel Bridger, the owner of a fitness business based in Birmingham.

But the marriage between Meghan Markle and Prince Harry was “significant”, she added, offering much-needed representation for young people of colour into Britain’s royal family.

“I’m mixed race, my partner is white and we have two children,” said Bridger, 43. “And for us it meant that my daughter could turn on the television and see someone who looks like her and is also from a mixed background navigating a historic institution — that was massive.”

Bridger is among many Britons who hoped the 2018 marriage between Prince Harry and Markle, a mixed race American divorcee, could mark the beginning of a more modern, inclusive monarchy.

Instead, the UK’s first multiracial royal couple last year announced they were withdrawing from public duties because of what they regarded as unacceptable invasion of their privacy by the tabloid media. Prince Harry and Markle both sued newspapers.

On Sunday, they revealed how their apparently fairytale marriage had descended into a nightmare that prompted their move to the US. In an interview with Oprah Winfrey, Markle said her treatment by the tabloids and isolation within the royal family had left her feeling suicidal, and that she had been given little support.

But the most explosive part of the interview focused on race: someone in royal circles had, while Markle was pregnant, raised concerns about how dark the skin of her baby was likely to be. The comments not only unleashed a crisis for the Queen; they also served to reignite questions about what racism looks like within the UK, particularly for black and mixed race Britons.

Martina Witter, a psychotherapist based in Manchester, said the interview by the Duke and Duchess of Sussex had “resonated” with her.

“Meghan’s description of navigating a predominantly white institution, meeting resistance at times, not feeling supported, the gaslighting — it all feels a bit familiar,” added Witter, 41.

On Tuesday, Buckingham Palace issued a response to the comments made by Markle and Prince Harry. “The issues raised, particularly that of race, are concerning,” said a statement. “While some recollections may vary, they are taken very seriously and will be addressed by the family privately.”

Prince William went further on Thursday, saying on a visit to a London school that the royal family was “very much not a racist family”.

Yet some black Britons, including Sheryl Miller, a business coach and mentor, are unsurprised by the comments about race by Markle and Prince Harry.

“Growing up, I was somewhat of a fan of the royals”, said Miller, 48. “I lived with my grandmother until I was nine years old. She was part of the Windrush generation and felt strongly connected to, and had a sense of loyalty towards, Britain and the monarchy and so naturally this influenced me.”

But she added: “I have never been under any illusions about the limitations of the monarchy — its historic relationship with the black community through the British empire and Commonwealth, for example.”

Anti-racism groups and campaigners have questioned why the royal household is exempt from racial equality legislation.

“I think the royal family needs to do a major review into equalities,” said Patrick Vernon, a social commentator. “There should be some degree of accountability and scrutiny.”

The fallout from the interview by Markle and Prince Harry comes during a difficult period in UK race relations following the Black Lives Matter protests last year.

According to pollster Ipsos Mori, which spoke to 1,499 people in a survey last August, about 30 per cent of Britons agreed with the statement “Britain is a racist country”, while four in 10 disagreed.

The survey also highlighted stark generational differences, with those aged between 55 and 75 least likely to support the aims of the Black Lives Matter movement.

“There are very different centres of gravity about race in this country. What generation you are from, your education status, where you live — all will shape how you react to conversations about race,” said Sunder Katwala, director of British Future, a think-tank.

Some said the Sussexes’ interview highlighted the difficulties of having frank discussions about race within the UK.

On Tuesday, Piers Morgan, presenter of ITV’s Good Morning Britain, walked off set and later resigned after a clash with a colleague about Markle’s treatment by the media — an incident that many saw as indicative of how fraught the issue of race has become.

“What has been disheartening, particularly this week, is the lengths people have gone to deny that racism exists at all,” said Marcus Ryder, a visiting professor of media diversity at Birmingham City University.

This sentiment was shared by Lisa Bent, 41, an HR professional from London. “The discourse around racism has always been met with knee-jerk reactions of resistance, aggression, silence or withdrawal — leaving speakers feeling unheard, suppressed, attacked or trolled,” she said.

Some hope, however, that the interview by Markle and Prince Harry could provide an opportunity to confront racism head on.

“A conversation about racial inequality has now been opened at the highest levels of the British establishment and it has brought with it a reckoning about where racism takes place,” said Halima Begum, chief executive of the Runnymede Trust, another think-tank.

“Hopefully this episode will lead to more introspection within the UK about how leaders in this country can support the anti-racism conversation — whether within the monarchy, the boardroom or parliament.” 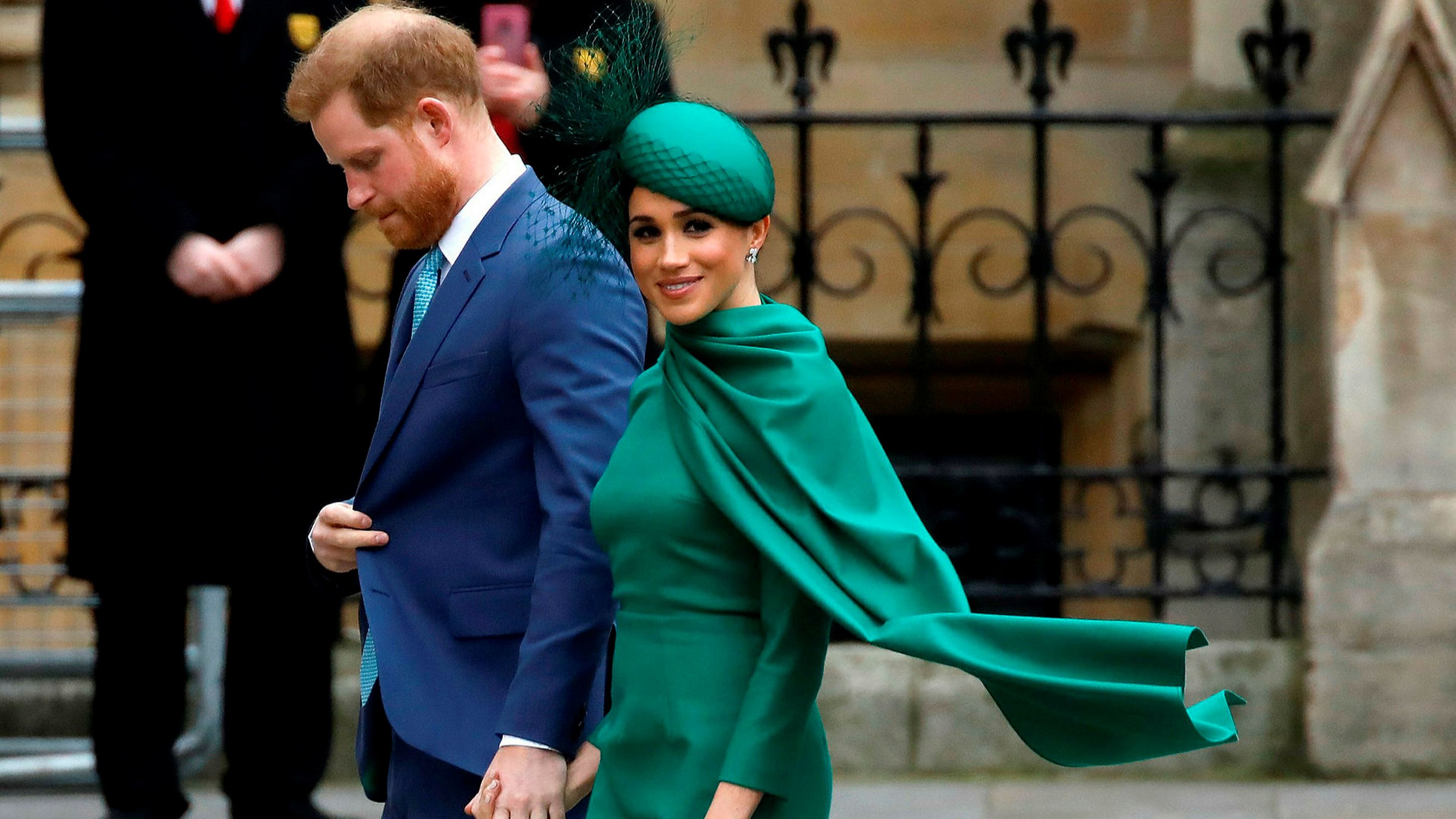