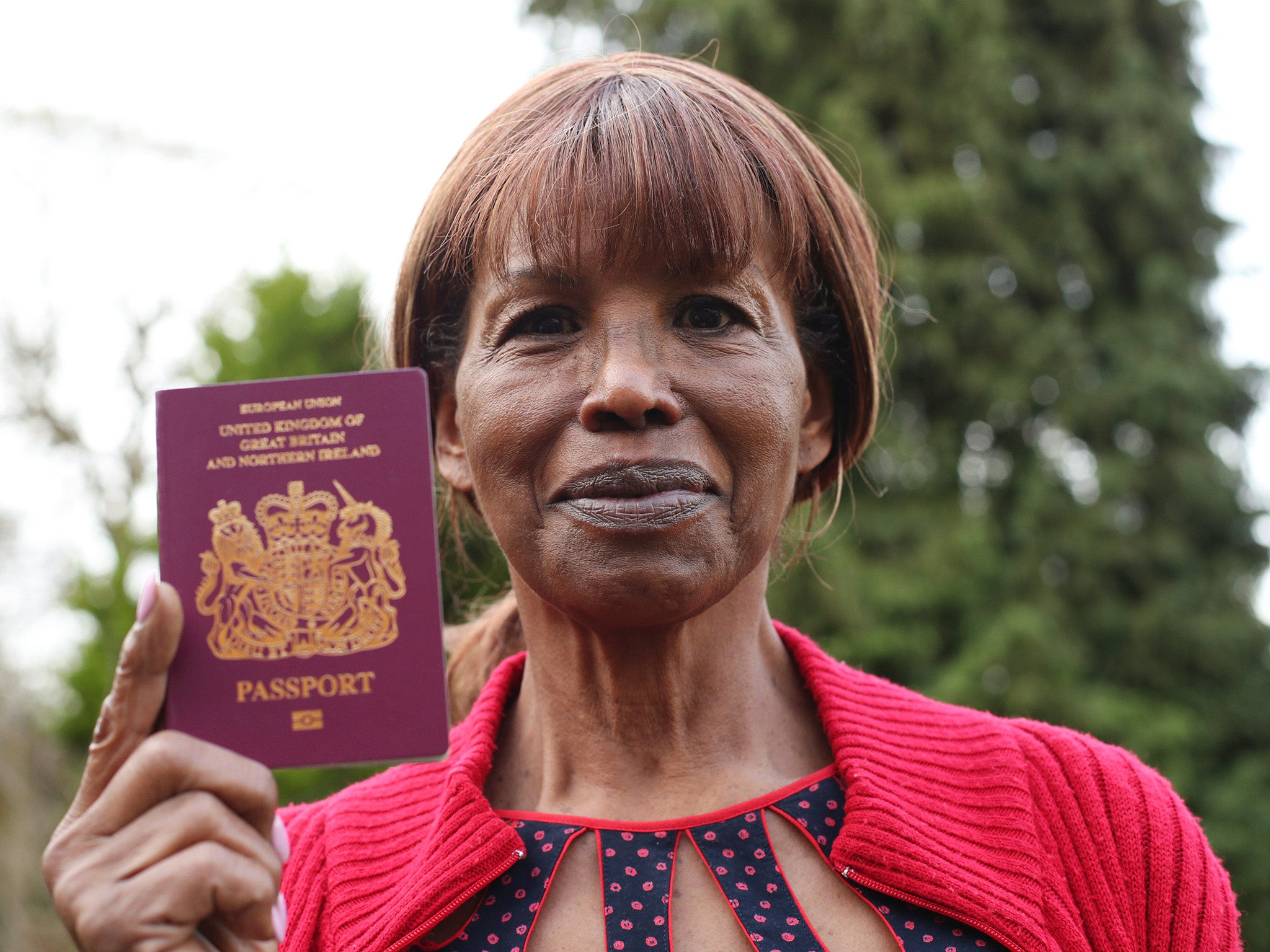 ‘Like you, I was outraged by the news about the Windrush generation – but you haven’t heard the half of it’
Elwaldo is a grandfather. I’ve met his daughter. I’ve been speaking to him almost every day for the past two weeks. He moved to the UK from Antigua when he was four years old. Now he has been told to report to the government every two weeks 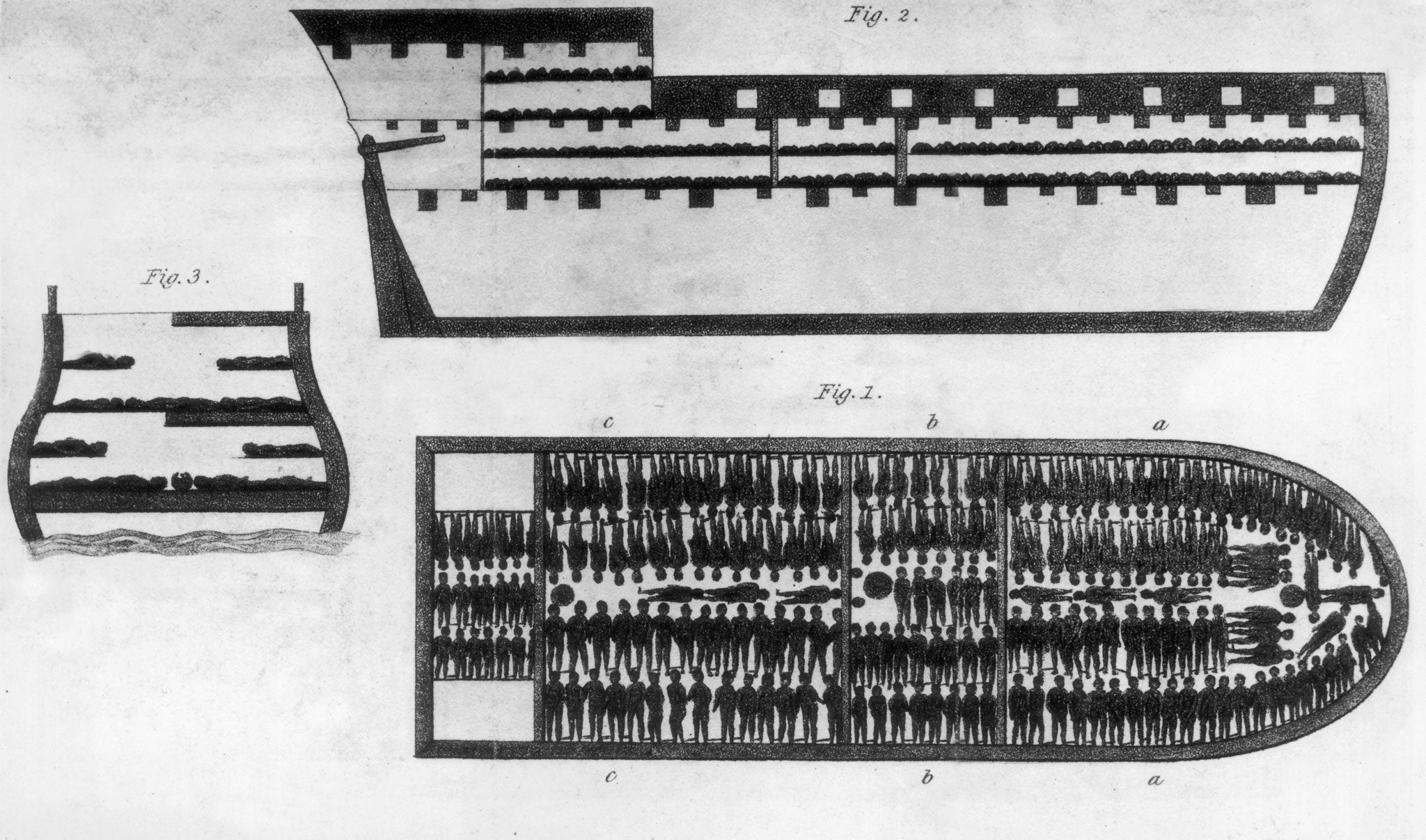 As Caribbean nations call for compensation, it’s time for Britain to
Maybe if there had been sugar or cotton plantations in Surrey, Yorkshire or in Devon the reality of enslavement would be received differently today