Windrush victims have been unlawfully denied British citizenship on the grounds of minor criminal records, the High Court has ruled.

In a judgement handed down on Friday, the Home Office was found to have wrongly imposed the “good character” requirement on Windrush cases, which led to people who have been in Britain for decades being refused citizenship on the basis of minor convictions.

The case could pave the way for other members of the Windrush generation who were refused citizenship on the basis of these requirements to re-apply and obtain it – although home secretary Priti Patel is seeking permission to appeal it.

The good character requirement is a statutory requirement for British citizenship which takes into account criminal records and other indications of ‘bad character’ when considering applications.

But the judge ruled that in Windrush cases it should not be applied because it undermines the intentions of the Windrush Scheme.

Mr Justice Swift said the decision in 2018 by the then home secretary Sajid Javid to continue applying existing good character guidance “fell outside the range of options available to him acting reasonably”.

He went on to say that there was “no sufficient reason to explain why […] no significance was attached at all to the long-residence and integration of a group all of whom had arrived in the UK prior to 1973, at least 45 years earlier.”

The case was originally brought by Windrush citizen Hubert Howard, who died on 12 November 2019 having waited his whole life to be recognised as a British citizen since arriving in the UK in November 1960 at the age of three.

Mr Howard was refused citizenship because of a conviction for a minor offence for which he received a suspended sentence. He was finally granted British citizenship on 16 October 2019 “on an exceptional basis”.

But he had suffered from leukaemia since 2014 and by October 2019 he was seriously ill, and died within a month. His daughter carried on his legal challenge to establish the principle that the successive denials of citizenship had been unlawful.

Connie Sozi, of Deighton Pierce Glnn, which brought the case, said: “Applying barriers in the context of the Windrush scheme, which was set up to correct the historic injustice suffered by the Windrush generation was an abhorrent abuse of power by the government.

“I am glad for Hubert that the High Court has now recognised it was unlawful. It is too late of course for him, but today’s ruling is at least considerable vindication for his daughter and his family and the many other families affected by the good character requirement.”

Patrick Vernon, long-time Windrush campaigner, said the ruling made clear that the Home Office had failed to adopt the recommendations and the spirit of Wendy Williams’ Lessons Learned Review.

“The very fact that the Home Office are now appealing against this important judgment demonstrates that there is no desire or commitment to right the wrongs. This is further evidence there is no accountability or scrutiny in resolving the Windrush scandal after three years.”

A Home Office spokesperson said: “We remain absolutely determined to right the wrongs suffered by the Windrush generation – so far over 12,500 people have been issued with documentation confirming their status or British citizenship free of charge under the Windrush Scheme.

“A history of criminality is not an absolute bar to gaining British citizenship and all members of the Windrush generation who apply successfully to the Windrush taskforce will receive the documentation they need to work and access services, free of charge.

“We will now consider this judgment carefully and we will consult the Windrush Cross Government Working Group on any future policy development in this area.”

Read original article here or by clicking below: 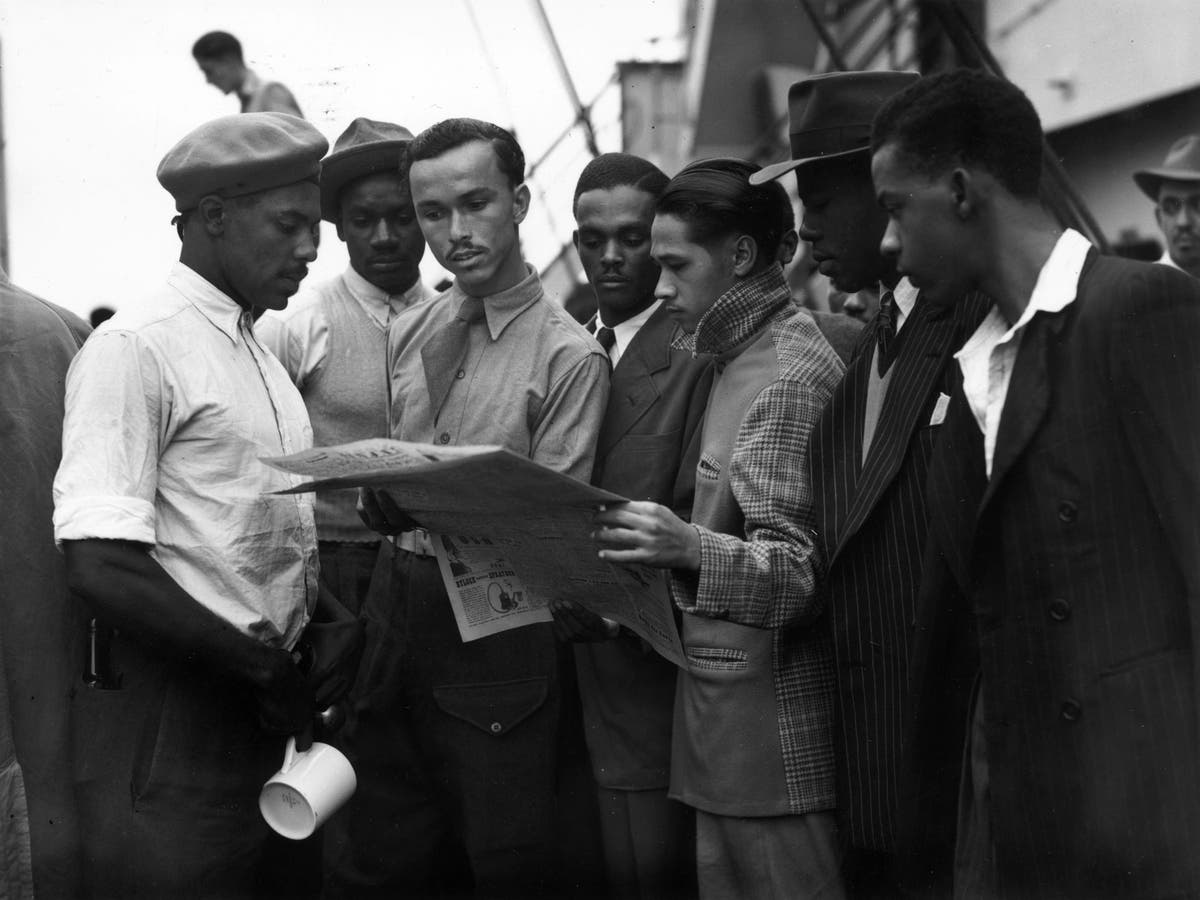