I originally met Paulette when the scandal was first exposed in 2017. We were on the radio together talking about the campaign. She had been wrongly detained by the British government and endured two distressing spells at Yarl’s Wood detention centre. An ordinary, working-class black woman, she had been in Britain from the age of 10, worked, raised a family and should have been enjoying her retirement, but she’d had her liberty taken away and been threatened with deportation back to Jamaica – a country she hardly knew.

After the show, we exchanged details. When she discovered I was also from Wolverhampton and that we were both of Jamaican heritage, we realised we had a double bond. She was proud of her Jamaican and Black Country roots – I am as well. We kept in regular contact. My parents still live in Wolverhampton and whenever I went there to see them, I’d give her and her daughter Natalie a call and we’d go and have a drink at the heritage centre which is run by the African-Caribbean community and used to be the constituency headquarters of the Conservative party. It was allegedly in that same building that Enoch Powell wrote his “rivers of blood” speech. And it was in the year that he delivered his speech, 1968, that Paulette arrived in Wolverhampton. So many ironies.

She was of Rastafarian faith and very humble in her demeanour. But at the same time, she was funny, gregarious and could be the life and soul. We have this Jamaican expression “little but tallah” – she was small and slim but when she spoke, it was with power. As part of her funeral programme, we included that expression. The family loved it. That was her. I’ll miss her humility and warmth. She was one of those people you just want to hug (and I did). She had that affection with other Windrushers, too, like Anthony Bryan [subject of the BBC drama Sitting in Limbo], Michael Braithwaite, Ewaldo Romeo and the late Sarah O’Connor.

Talking to Natalie, I gathered that after being detained Paulette was not the same woman. Something happened to her and while I could still see glimpses of energy and vitality, after she had passed away I realised her spirit had been broken. Despite all the heroic things she was doing around campaigning and advocacy, it all took its toll on her physical and mental health.

She has been honoured in several ways: a number of organisations, such as the Black Cultural Archives, Windrush Caribbean film festival and the Baton awards, want to recognise her legacy, and all recently launched awards and conferences in her memory. To raise the money for her funeral, we started a GoFundMe account. Within a week, there was an amazing outpouring of messages and enough donations for the funeral. There was even some money left over, with which we are planning to put up a blue plaque in her memory, in Wolverhampton, in 2021. Paulette was a national treasure – she still is. 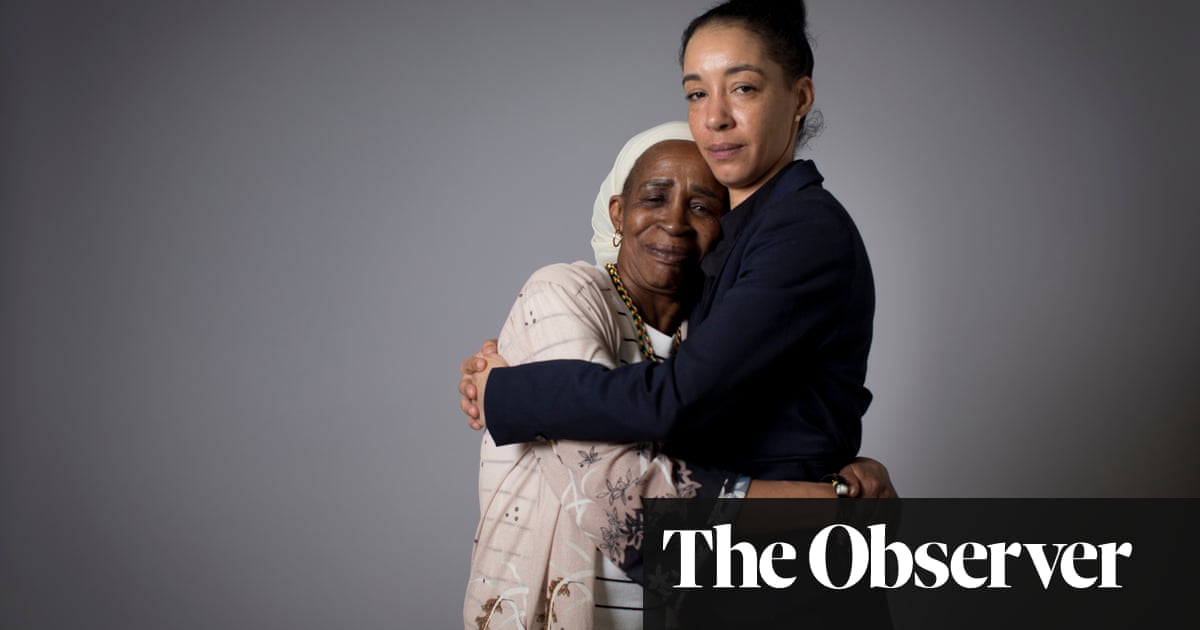