MANY HAVE asked whether the royal family is racist, following Meghan and Harry’s explosive interview with Oprah Winfrey. However, social commentator Patrick Vernon thinks this question misses the mark.

The Equality Act 2010 legally protects people from discrimination in the workplace and in  wider society. As an employer, the campaigner thinks the royals should be subject to equality law just like any other business.

Of course, the royal family is also supported by the British government through a Sovereign Grant payment that is made annually, which is perhaps more reason they should be subject to equality law.

“We contribute to their budget as taxpayers, however they are exempt from a number of legislations and one of the areas where they’re above the law is around the issue of equality and diversity,” he explains.

Patrick Vernon himself received his OBE (Order of the British Empire) from Prince Charles and has attended various events hosted or attended by members of the royal family. For him, the key question is what policies the firm have in place to ensure they comply with the public sector equality duty.

Meghan is a mixed race, pregnant woman who was experiencing mental health issues.

He tells The Voice: “What Meghan described in her interview were issues which fell under protected  characteristics and normally this would be covered by the law.

“I think it would be fantastic for the royal family to embark on equality, diversity and inclusion reviews. It’s no different to what lots of organisations are currently doing,” Patrick shares.

Since the death of George Floyd, organisations across the world have come forward and shared equality and diversity reports. Many have also made commitments to address inequality in their institutions.

“There is still a high degree of respect for the royal family particularly the Queen. I think it would be fantastic for them to lead the way,” says Patrick.

“I just hope that they don’t go inward on themselves and pretend it didn’t happen because that will further reinforce for many in the community that maybe the royal family is racist.”

Although Patrick does not believe that the royal family is racist himself, he thinks that following Meghan and Harry’s interview, there is pressure for them to prove this.

Since the interview, according to YouGov “Britons aged 18-24 now say they prefer an elected head of state to a monarchy by 42% to 37%” 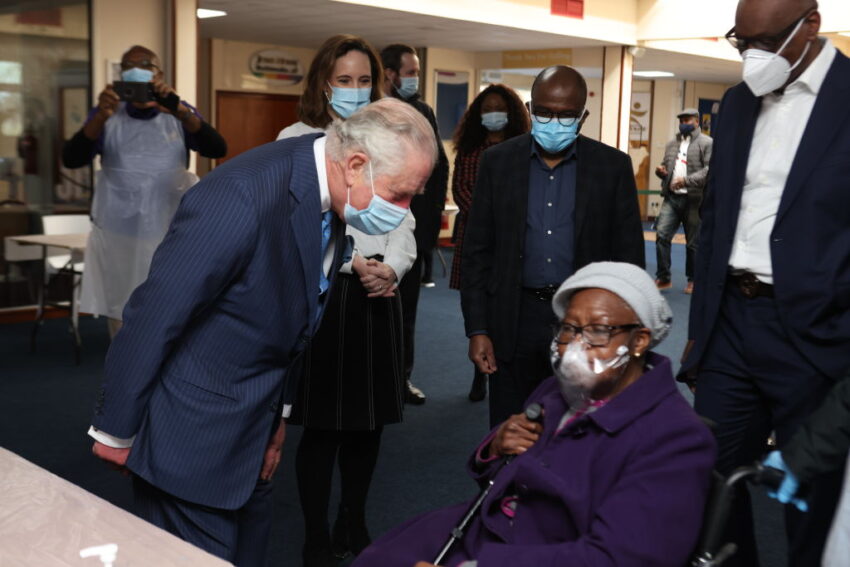 The royal family should be subject to the Equality Act, says black campaigner - Voice Online
MANY HAVE asked whether the royal family is racist, following Meghan and Harry’s explosive interview...