Many children in the Netherlands have grown up with the image of Black Pete, a helper for St Nicholas, an equivalent of Santa Claus.

The character is highly controversial, as the figure is usually portrayed by a white person wearing blackface makeup with exaggerated lips and an afro wig.

Black people say it is a racist caricature, but defenders say it is a harmless tradition.

In a year of Black Lives Matter protests, is it time to give up this divisive figure? 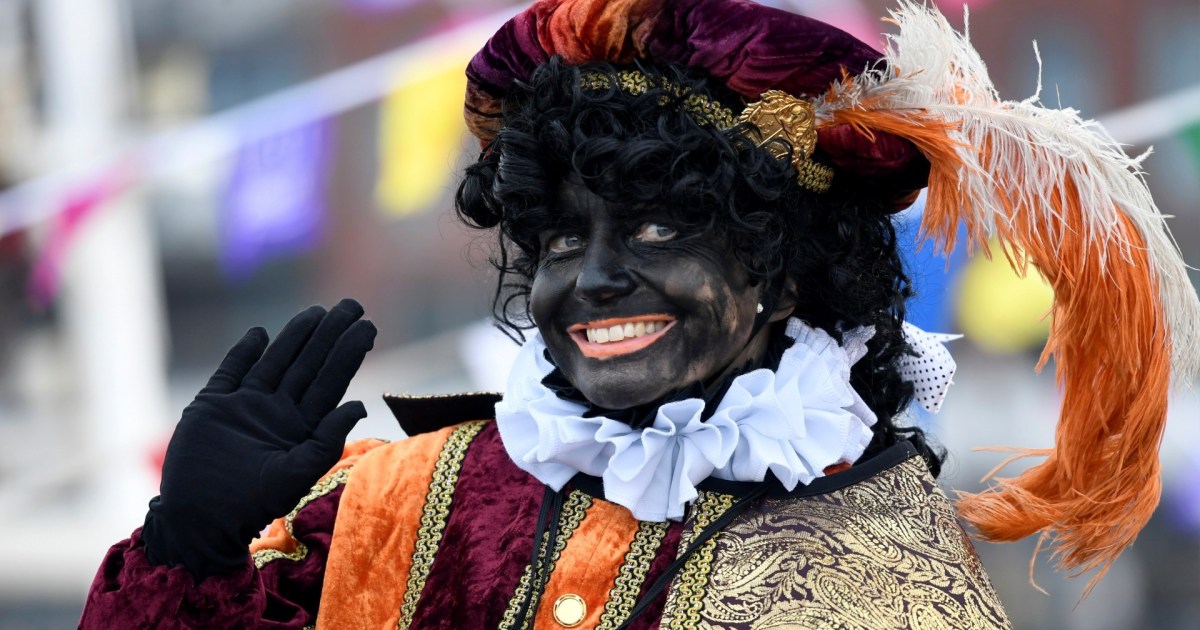